Sequencing Multiple Actions From One Trigger

Which Action fires first? What order are the Actions fired in?

In dominKnow | ONE you can assign multiple Actions to the same trigger.

For example, clicking a button (the trigger) can:

So, what order do these Actions get fired in?

By default, the order is the order in which the actions were created or added.

Generally these actions would all fire pretty quickly in sequence and for the learner the effect would really be close to them all firing at once.

Using the Timer setting to control the firing order of Actions

If you want to have greater control over the timing of multiple actions you can use the Timer option when setting up each action.

This is available on the Element Interactions panel to the right of the Stage.

The settings are Minutes : Seconds.Decimal.

In the illustration shown here the Timer is set to 0.1 seconds, meaning the Action to show the image will fire 0.1 seconds after the Button is clicked.

A small delay like that won't be too noticeable to a learner. If you do want the learner to notice the sequencing, a longer timer setting is better to allow the learner to track the changes and create a more pronouned effect.

Is there a way to add a trigger to every page in a project at once? I'm attempting to add javascript that is triggered on page load for every page in a course (after the course was already completed - this is for a migration effort). The only way I can find to do this is adding them one at a time to each page, which is painfully time-consuming.

Two Actions on One Element

Can I add 2 actions one element? For example, I have a box (element) and I have one action on it which makes it branch to another page and I want to add another action on it - which will display the Next button on screen? Can I do this?

Hiding pages from outline is a feature that is available in certain themes. If the pages are hidden from the outline then your users can only see the Learning Object titles in the ouline menu 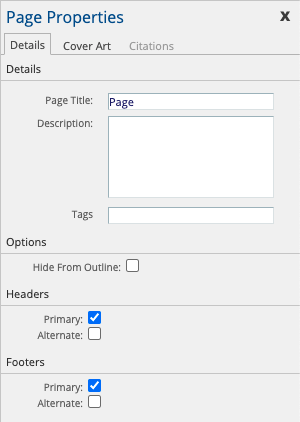 You can hide individual pages from the outline in Page Properties

So I'm a newbie - trying to make a Four Step sequencing activity from the templated page that has Three Steps. Can't figure it out. Thinking there has got to be an easy way to add a set of Draggable items and Targets, as you would with other Question elements, but am not just not getting it. Any help is appreciated.
Thanks!

This lesson covers how to edit a Sequencing Question.

It steps you through adding Question text, Categories, and Items as well and how to style your question. 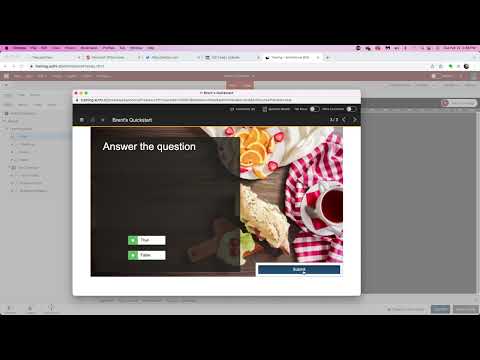 Launching Module Test from a Button

Allow your users to skip the content and take the test.

Tools and features to help as you author your Project 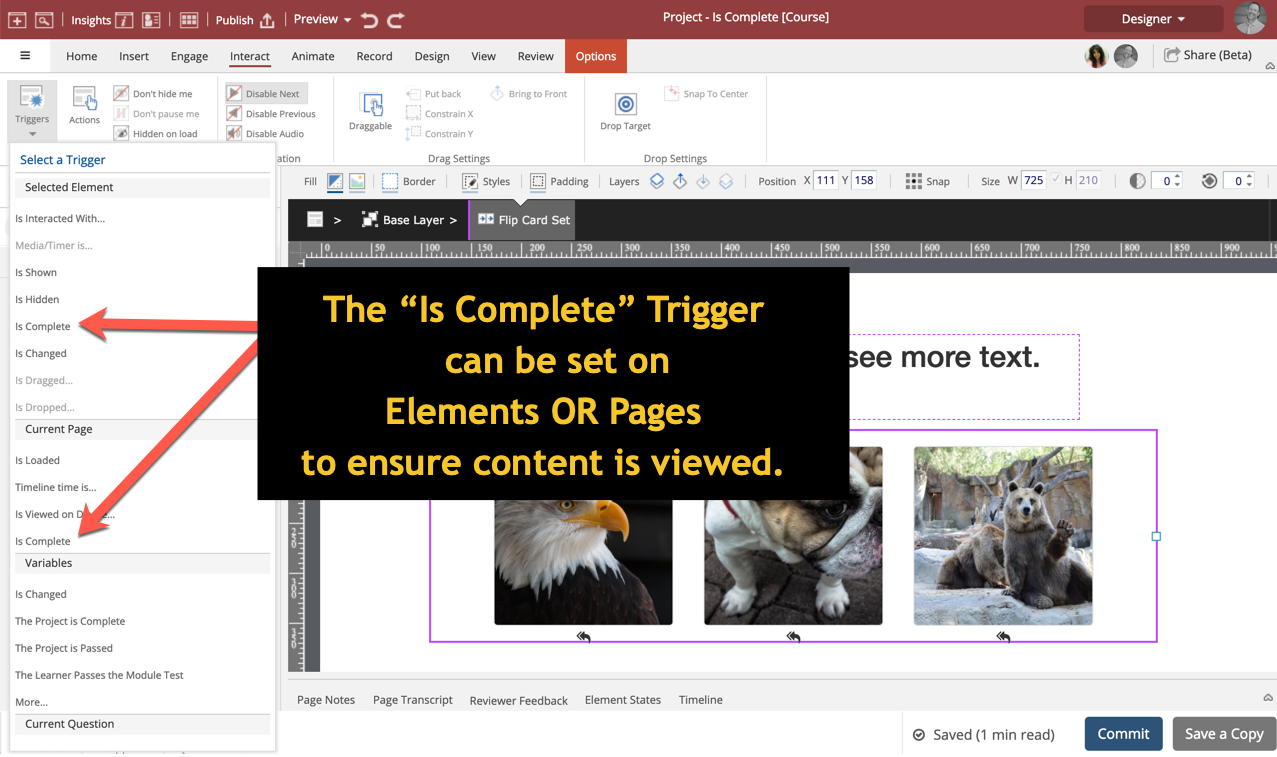 "Is Complete" Trigger Used to Assure Content is Viewed

The "Is Complete" Trigger is a great way to check that all content has been viewed before allowing users to move on.

How do I set up an action to evaluate a variable to perform a certain task if the variable is equal to 1 or True (depending on what type of variable I'm using), but have it perform a different action if the variable is not equal to 1 or True (let's say 0 or 2 or False)? I'm not seeing wher I can enter the "else" part of the action. Do I need to enter it as a separate action? If so, does dominKnow read actions in the order they are stacked?