Use Images as Answer Options in Test Questions

I recently saw a conversation on twitter about using images instead of text as the options in a multiple choice question. It was a curious conversation because the authoring tool they were using would not allow it. My first thought was, "this certainly can't be that complicated of a problem to solve". But througout the day I began to see more and more eLearning developers responding and confirming that they could not use images as answer options in test questions either.

Now, I still consider myself an intermediate dominKnow|ONE user, but I knew enough to consider a few options. And in the rules of Who Wants to Be a Millionaire, I decided to use my "call a friend" option. What I learned was that you can't "technically" insert an image into the text box object, but it is quite possible, and easy, to get the same result.

One of amazing internal eLearning developers at dominKnow put this example together to show us that it's possible. 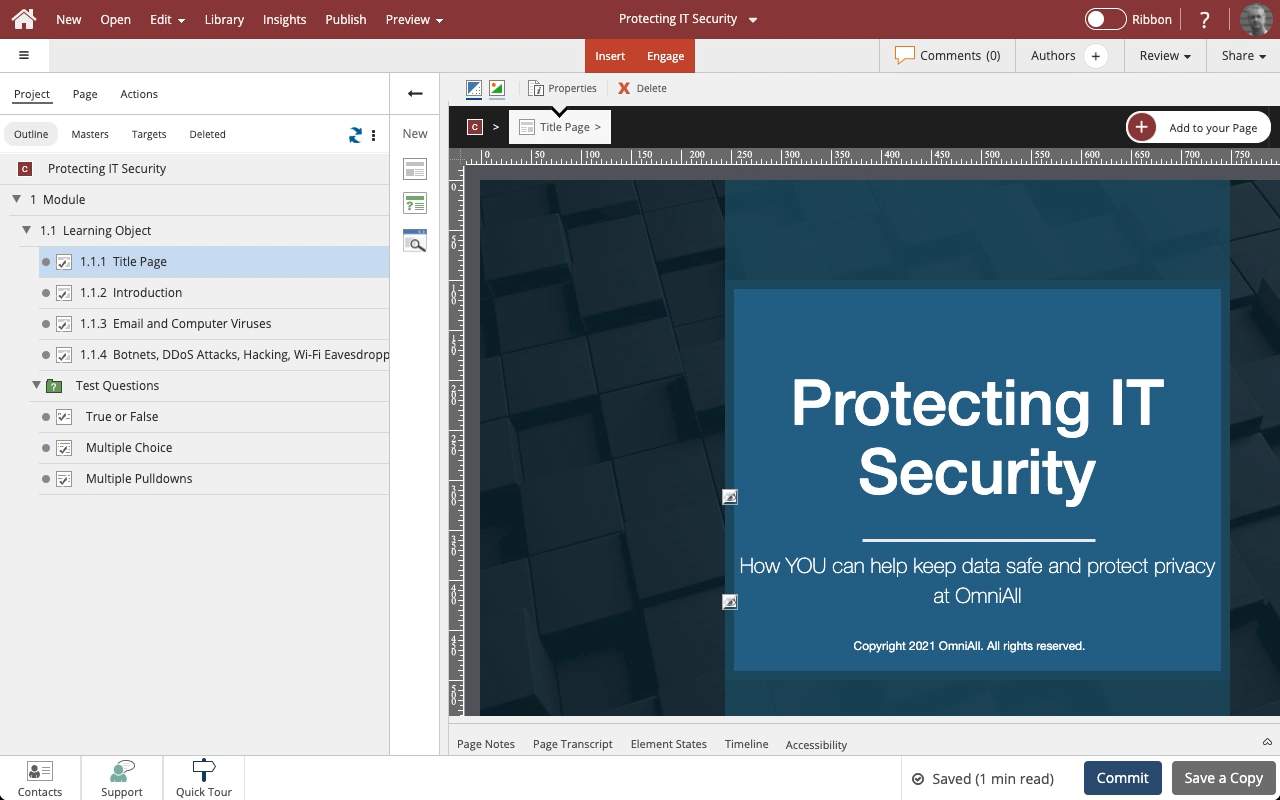 Set randomization options for the test questions in a Learning Object

Steps to set randomization options for the test questions in a Learning Object. 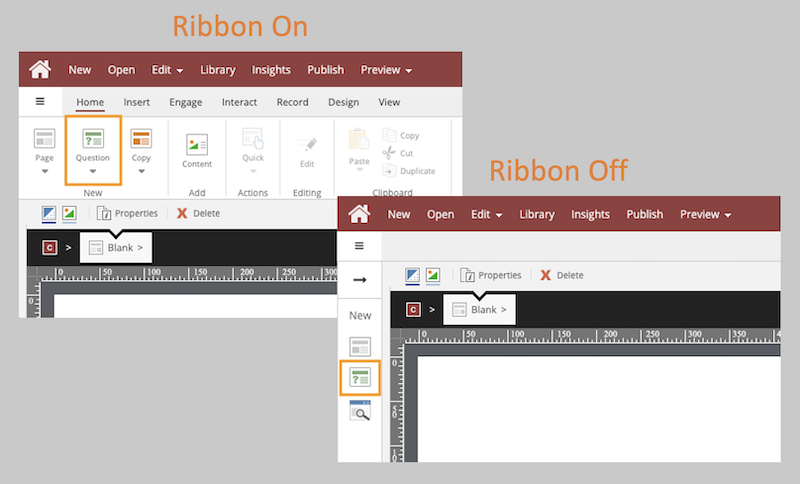 An introduction to test and practice questions in dominKnow | ONE

Question Pages and Inline Quiz components: different ways to add and use questions in any Project

from Aaron Linn after a community meetup 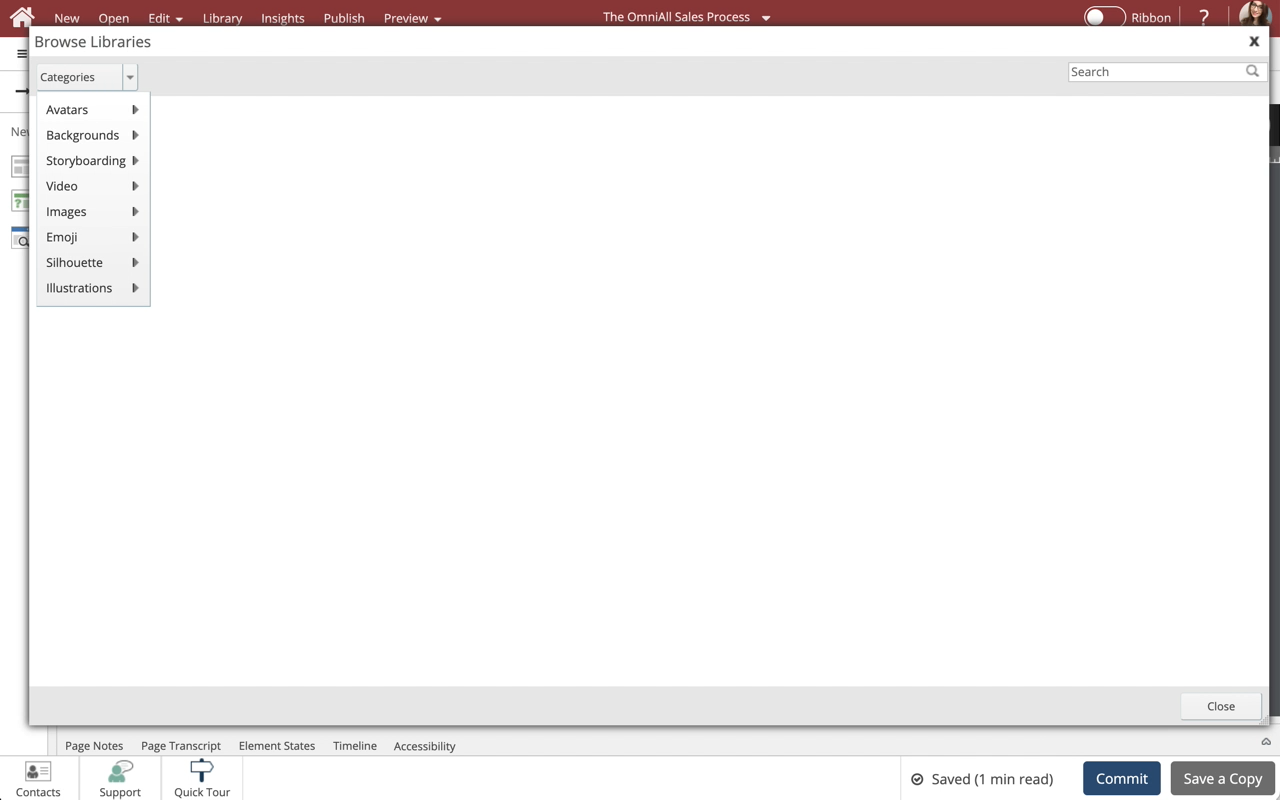 The Stock Image Library features a wide range of stock images that can be added to your courses.

Hello, I am having some problems setting up test questions to function the way I want them to in Claro. Here is what my client wants:
The learner answers all questions in the test. There should be no feedback. Just select an answer, click Submit and move to the next question. At the end, if the passing score is achieved, the correct answers for all questions can be shown. The learner is given two attempts to pass. If they fail the first one, they can go back and take it again. If they fail ag... 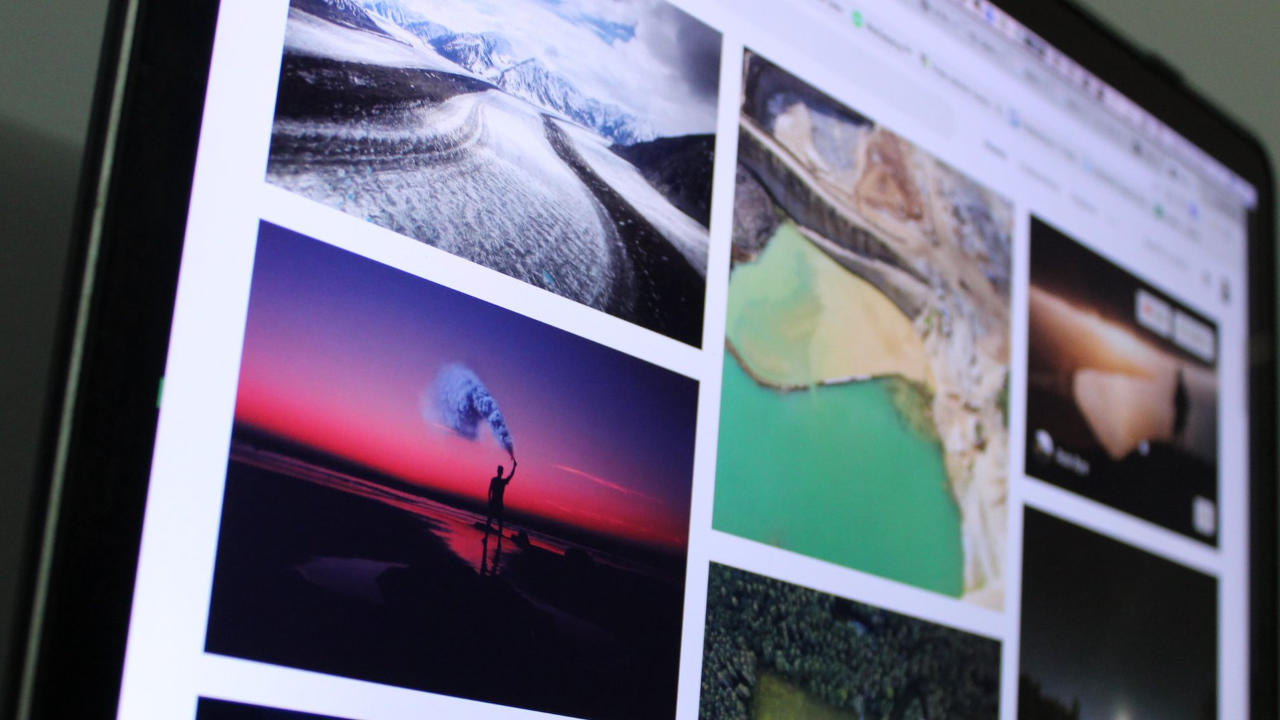 Optimizing images for the web 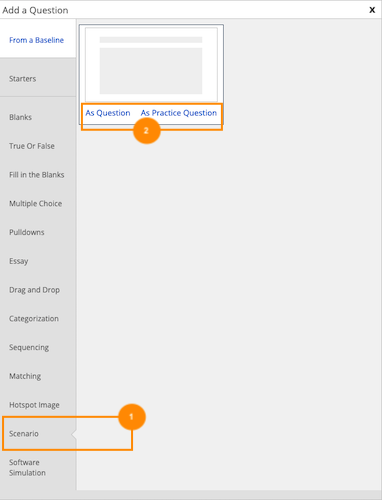 Adding a Scenario question to your Project

Saving Flow Sections as Favorites for Use as Design Layouts